The following are mock-ups of signs for actual projects and are offered as examples of the expected layout and use of the components. 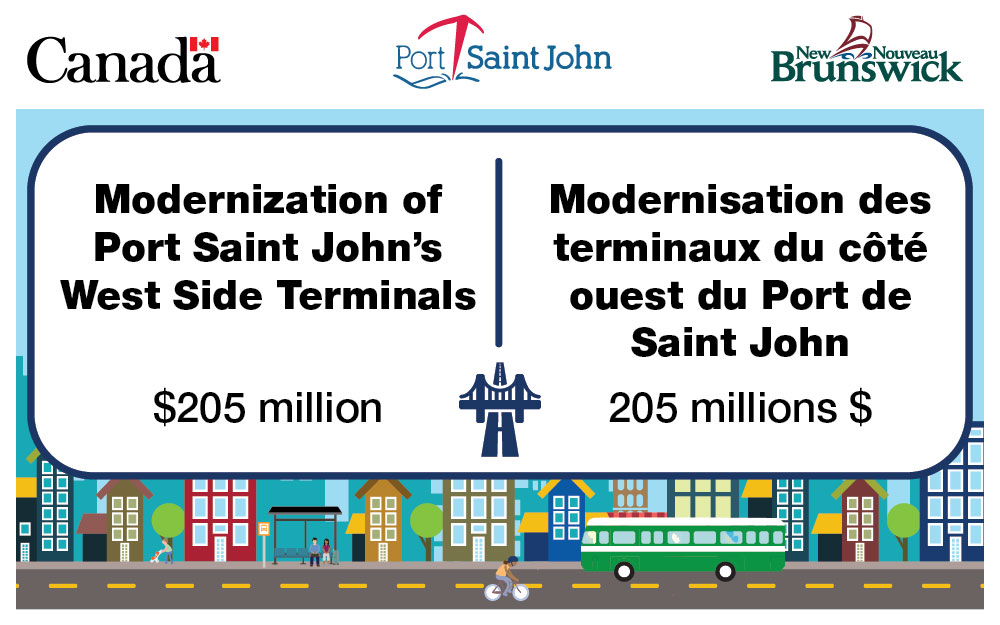 A trade and transportation project using the urban community background 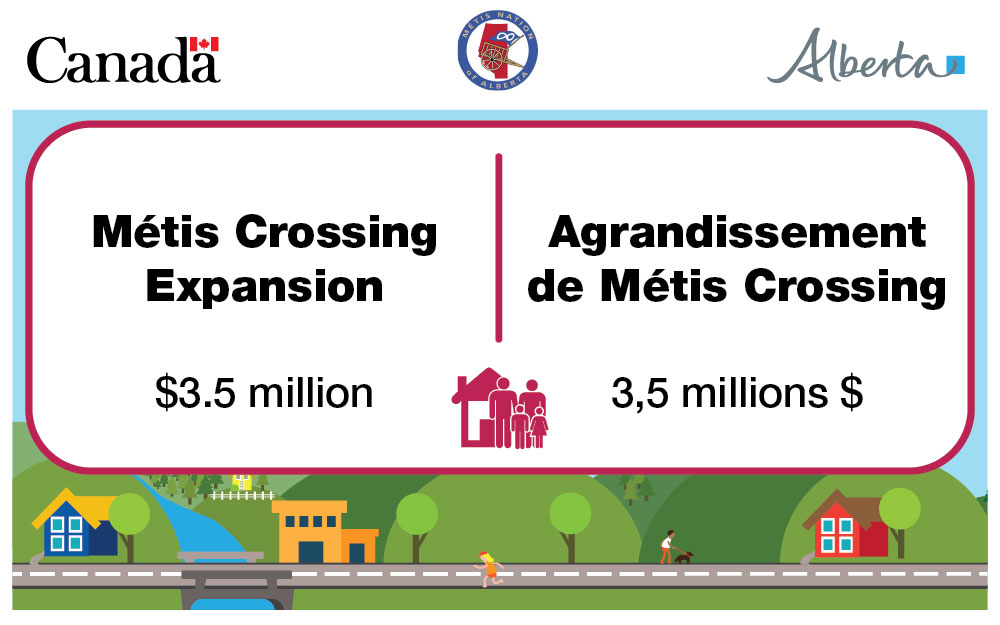 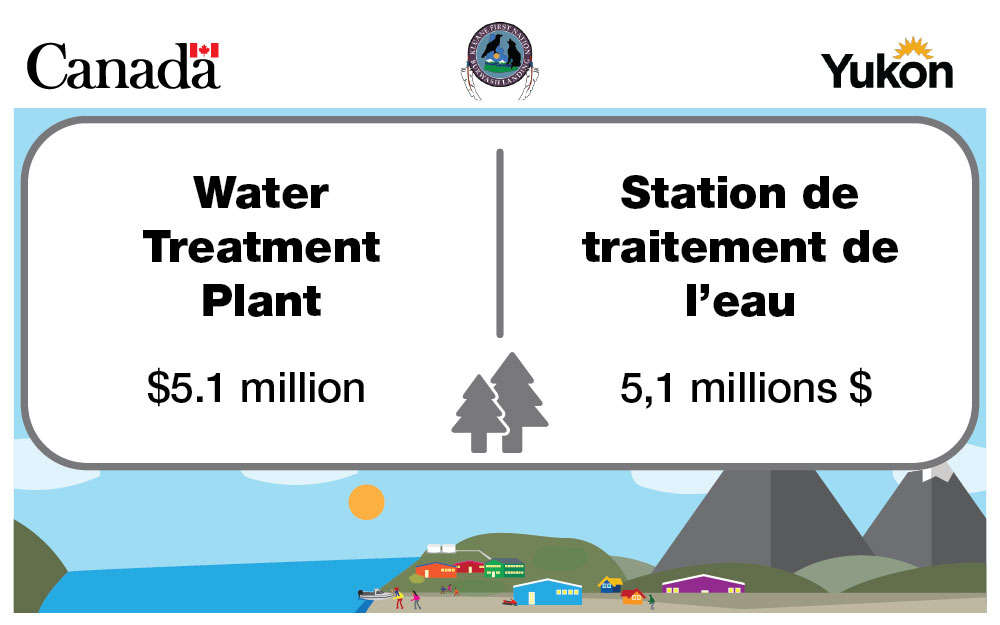 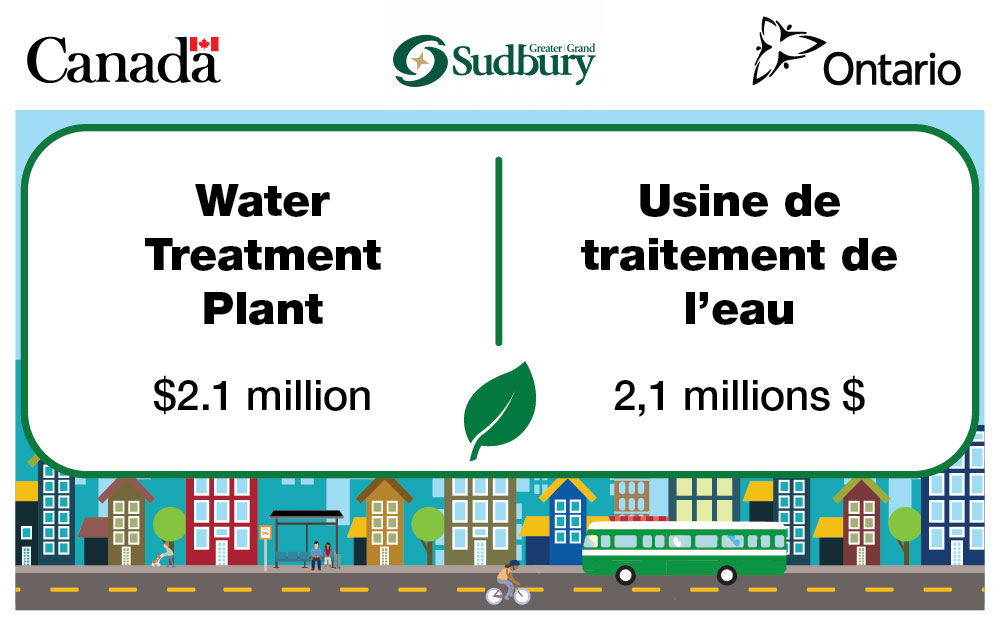 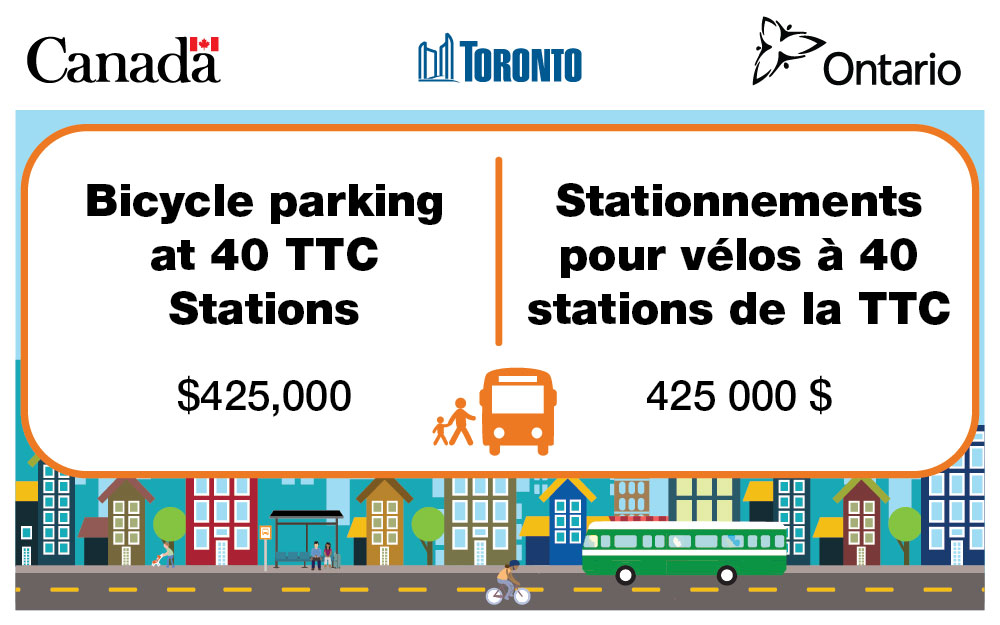 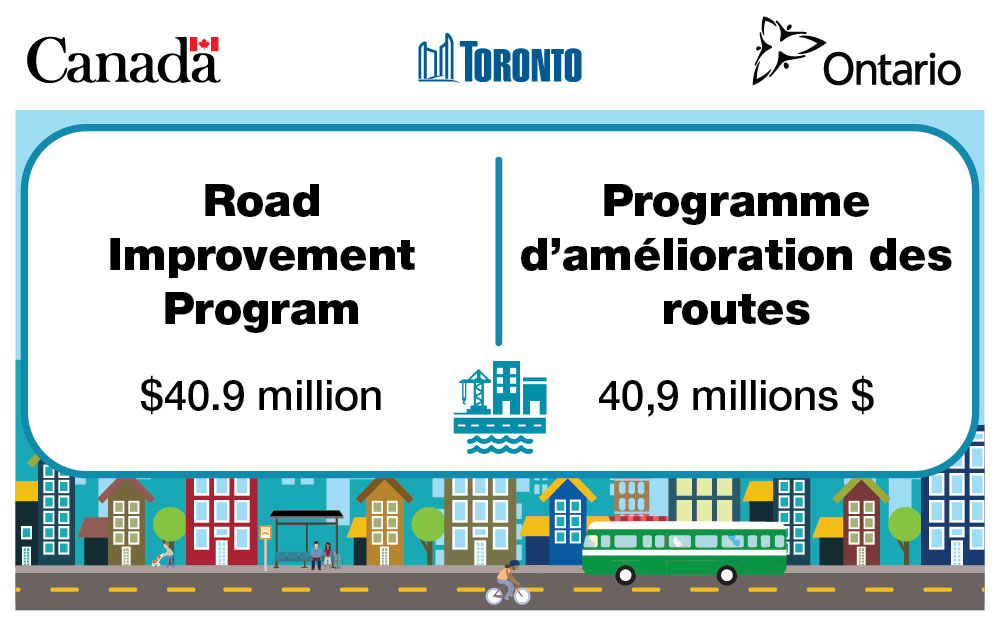 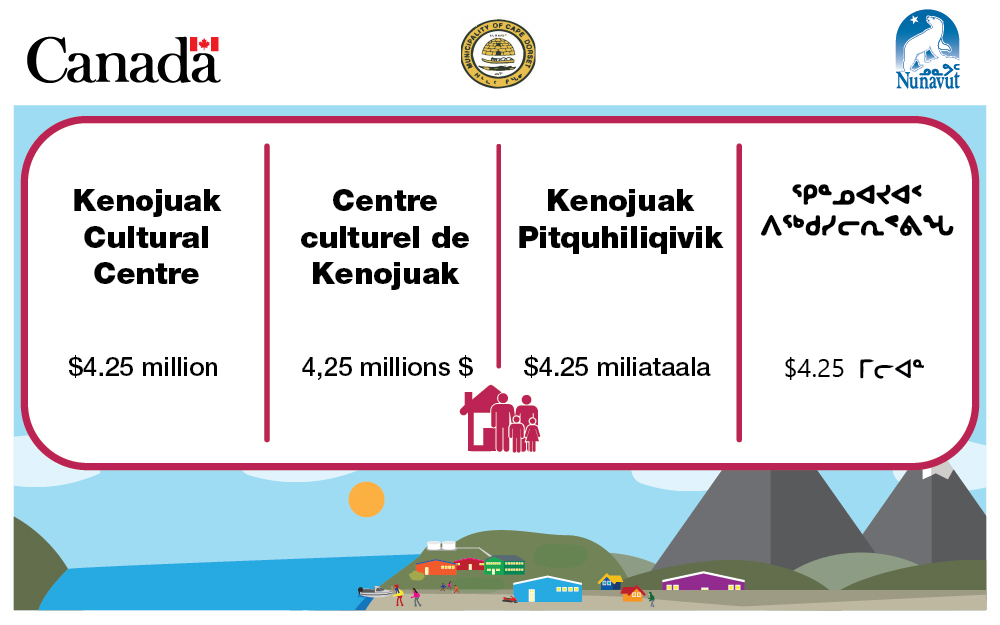 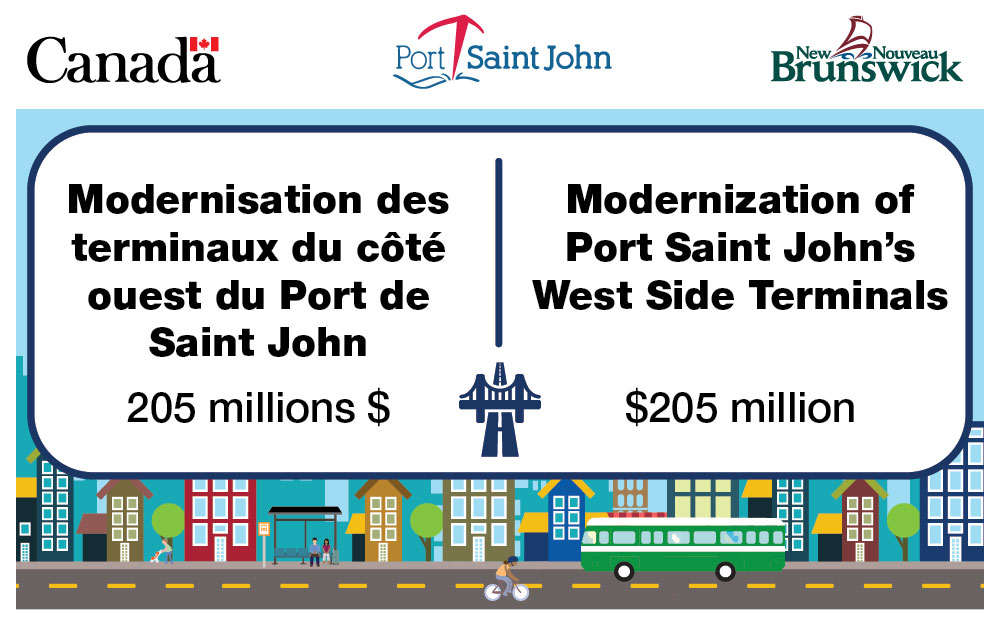 For communities where French is the predominant language, use the following layout, which places the French text on the left and the English on the right in the project information panel. 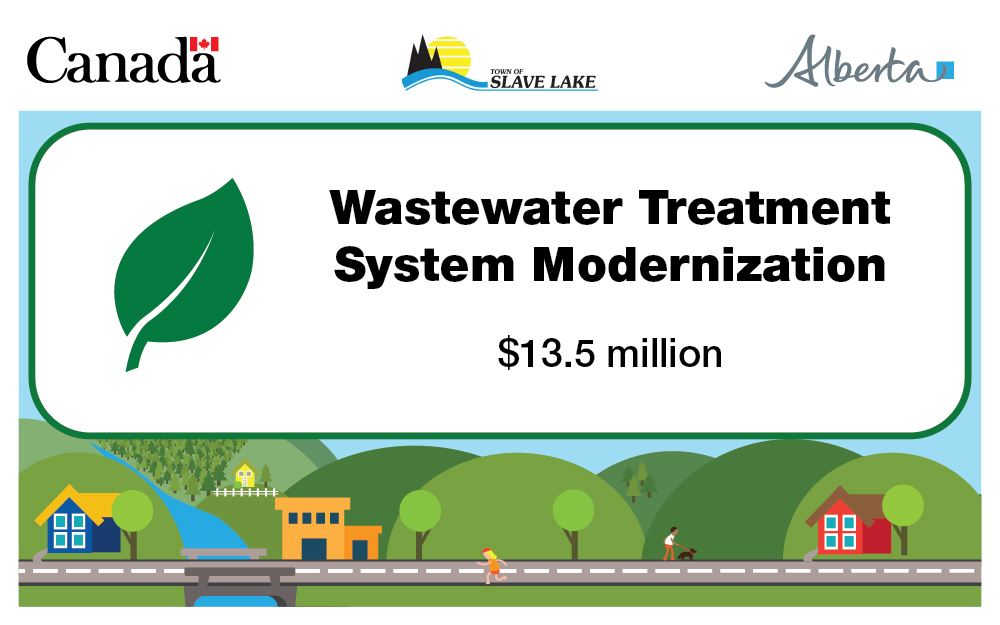 In unilingual communities not listed in Annex C as official language minority communities, and where it is not required by provincial/territorial legislation or community bylaws, project proponents do have the option to produce and install unilingual signs.  However, bilingual signage is recommended to better serve the information needs of all Canadians.