Consulting with Canadians to Build the Investing in Canada Plan - Introduction 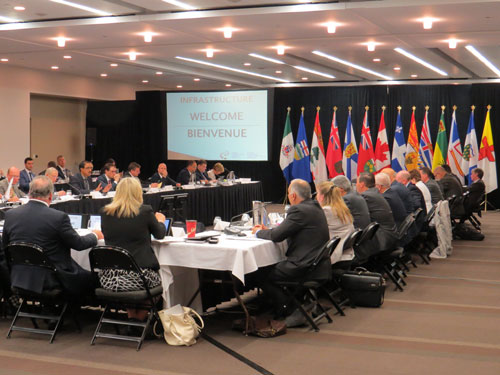 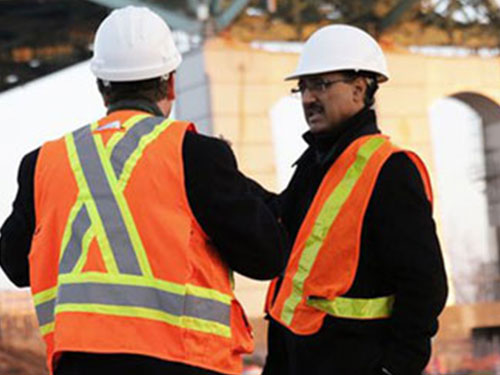 Touring the future site of the Gordie Howe International Bridge in Windsor, November 2015. 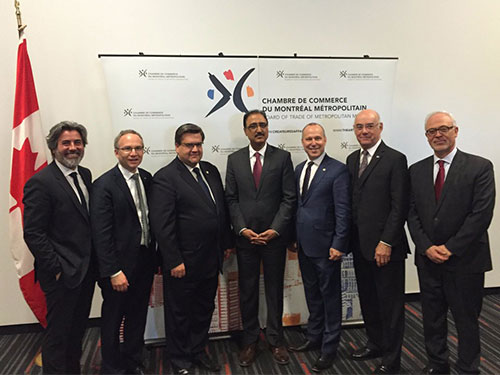 Meeting at the Montreal Chamber of Commerce, May 2016.

The Minister of Infrastructure and Communities, Amarjeet Sohi, and the Department undertook an extensive outreach initiative to develop the Investing in Canada plan with Canadians. These outreach efforts reached a significant number of groups, agencies, sectors, business and labour leaders and other orders of government passionate about a wide range of infrastructure themes.

These leaders and influencers helped us to identify the needs of their communities. We listened to them and their vision has been captured in our plan.

Minister Sohi and senior departmental officials led the Department's engagement efforts with provinces, territories, municipalities, and municipal organizations throughout 2016 and into 2017. They met with key stakeholders and partners, including associations, think tanks, academics, labour representatives, and the private sector. 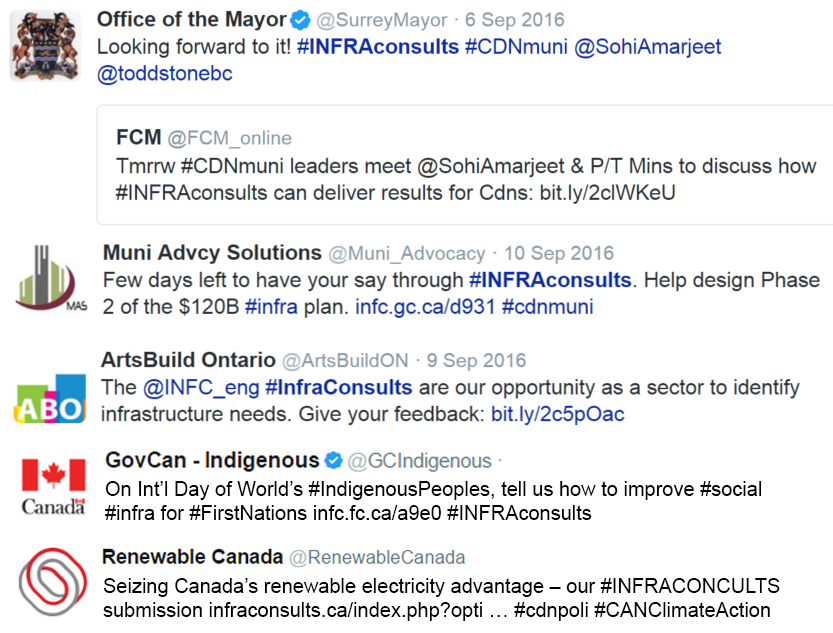 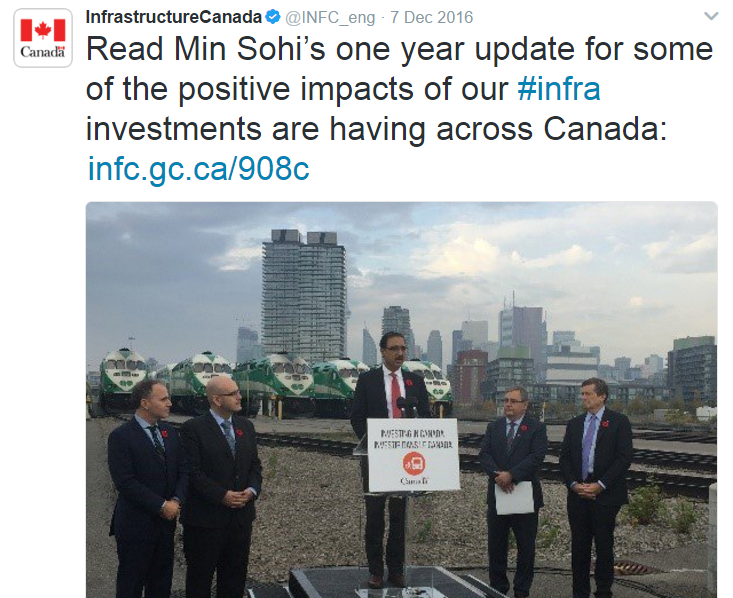 Minister Sohi hosted a landmark first-ever gathering of federal, provincial and territorial Infrastructure Ministers along with a cross-section of municipal leaders in September 2016. Infrastructure Canada's overall engagement strategy included a series of roundtables organized with the Federation of Canadian Municipalities (FCM) in June of 2016 and a forum of federal, provincial and territorial Deputy Ministers of infrastructure in June 2016.

Minister Sohi reached out to Members of Parliament and Senators to encourage them to engage local partners, stakeholders and constituents across the country. He wanted to hear from community voices to ensure they were part of the development of our long-term infrastructure plan and better understand their needs and priorities. 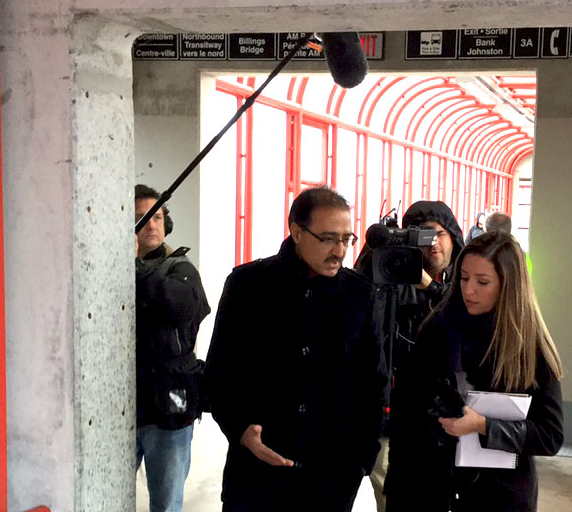 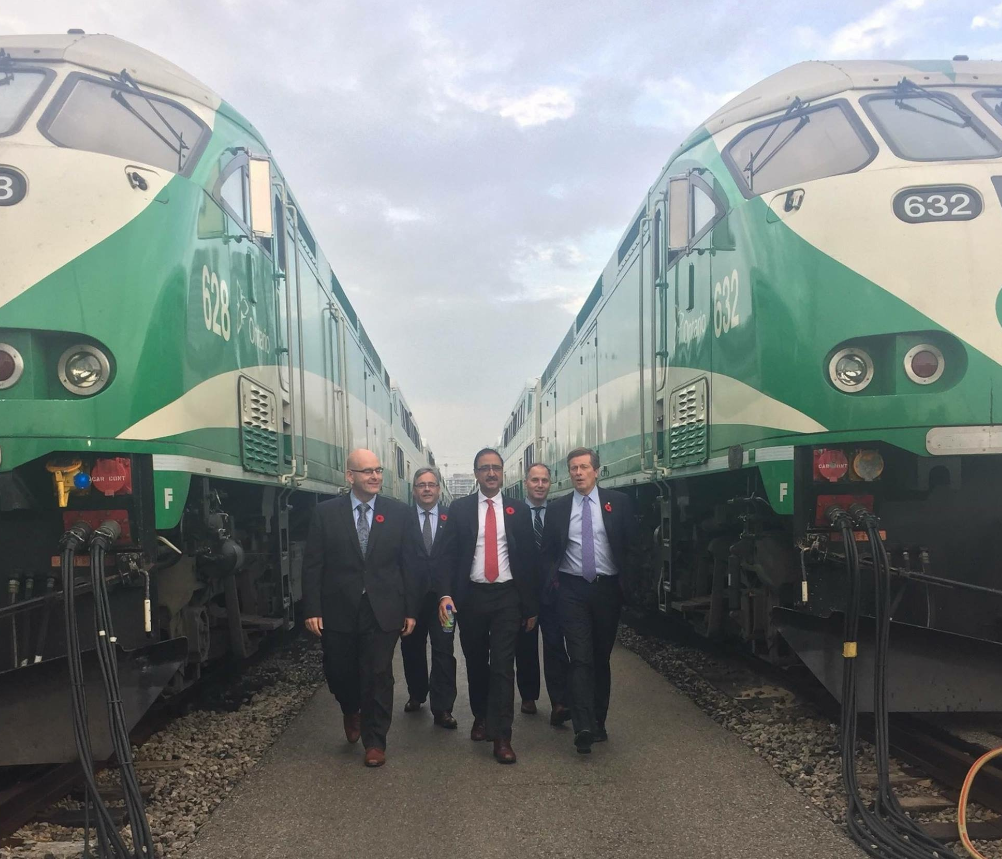 The Department identified common themes throughout the engagement process. Provinces, territories and the FCM indicated that they are seeking flexible, predictable funding, streamlined processes and a focus on outcomes. Our partners underlined the need for a clear vision that could be articulated through an infrastructure plan. 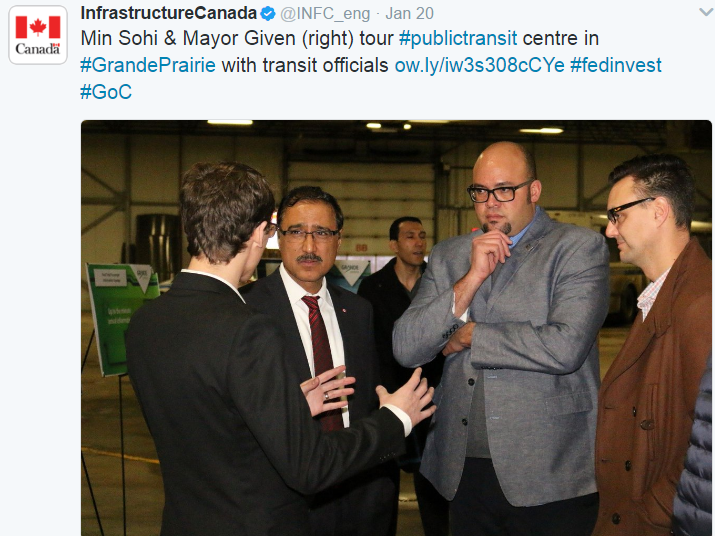 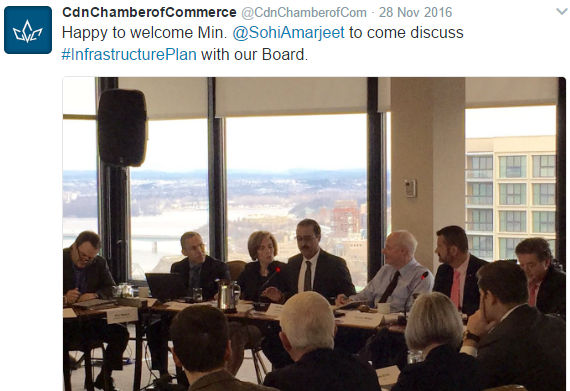 Image 5: Meeting at the Canadian Chamber of Commerce.

The results show that Canadians want infrastructure investments to create opportunities for people and build sustainable communities - whether it is social infrastructure that supports poverty reduction; green infrastructure that helps reduce air pollution and provides families with clean drinking water; or public transit that allows citizens access community resources and get to work.

The feedback from Canadians, outlined in the report, was integrated into our broader engagement efforts with stakeholders across the country and helped shape the Investing in Canada plan.