The National Shelter Study (NSS) is an ongoing analysis of trends in homelessness shelter use in Canada. The NSS includes estimates of the number of emergency shelter users and their demographics. The study covers the period from 2005 to 2018. The NSS uses data collected by:

Data are from 223 emergency shelters across Canada, about half of all emergency shelters. The sample includes most of Canada’s largest shelters. The study sample is constitutes by 71% of the country’s total 15,620 emergency shelter beds in 2018. The study methods take into account people who use more than one shelter. Domestic violence shelters, temporary shelters and transitional housing do not participate in the National Shelter Study. For an in-depth description of the methods used for this study, refer to The National Shelter Study – Emergency Shelter Use in Canada (2005 – 2016).

Extent of shelter use

Though the total number of shelter users has decreased gradually since 2005, demand for shelter beds is still high. This may be due to longer shelter stays. The proportion of people staying in shelter for 31 days and over has increased by 60% since 2005. The average nightly occupancy among all shelters in 2018 was 95.2%, with family shelters operating at 98.5% occupancy.

The gender distribution of shelter users has not varied considerably since 2005. In 2018, 70.1% of shelter users were male, 29.2% were female, and 0.6% identified as a gender other than male or female 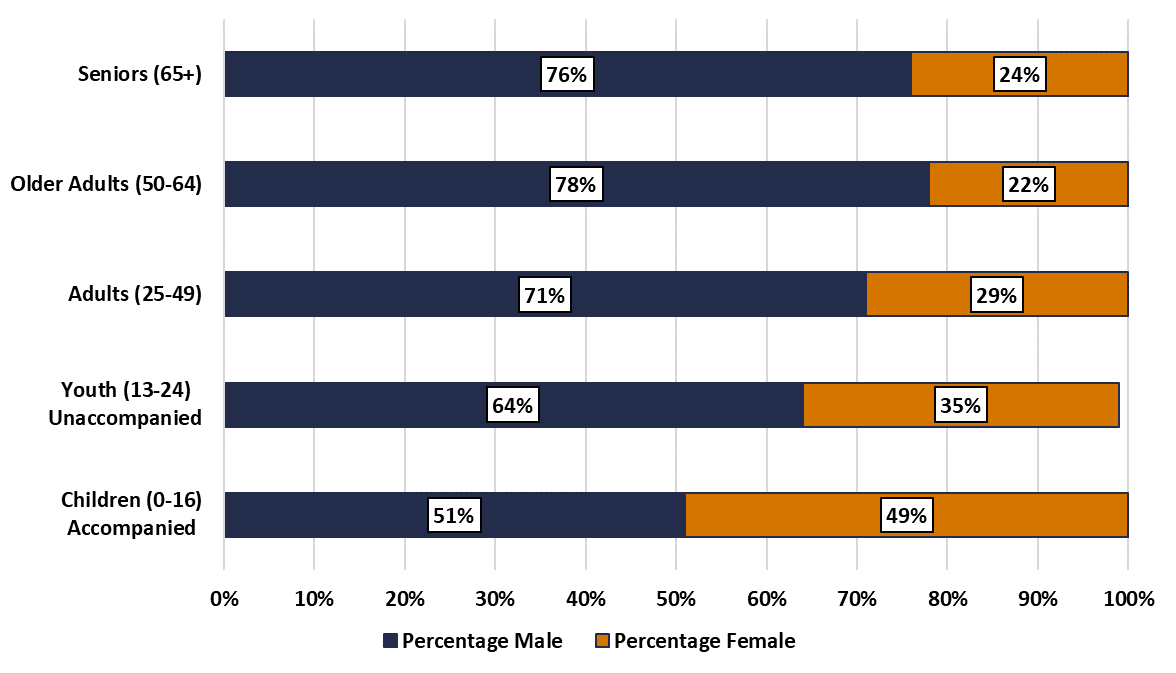 Figure 4. Proportion of shelter using population, and general population, by Indigenous status in 2018

In 2018, data from a subset of 21 communities were used to estimate chronic homelessness in Canada. The communities ranged in population size from less than 50,000 to over 1,000,000 The sample included 63,431 shelter users, accounting for over half of the total estimated shelter users for 2018. Shelter users are considered chronically homeless if they experienced homelessness in emergency shelters, and:

To find out more about homelessness research, visit the Data analysis, reports and publications page.

If you have any questions about this report, contact us by email.